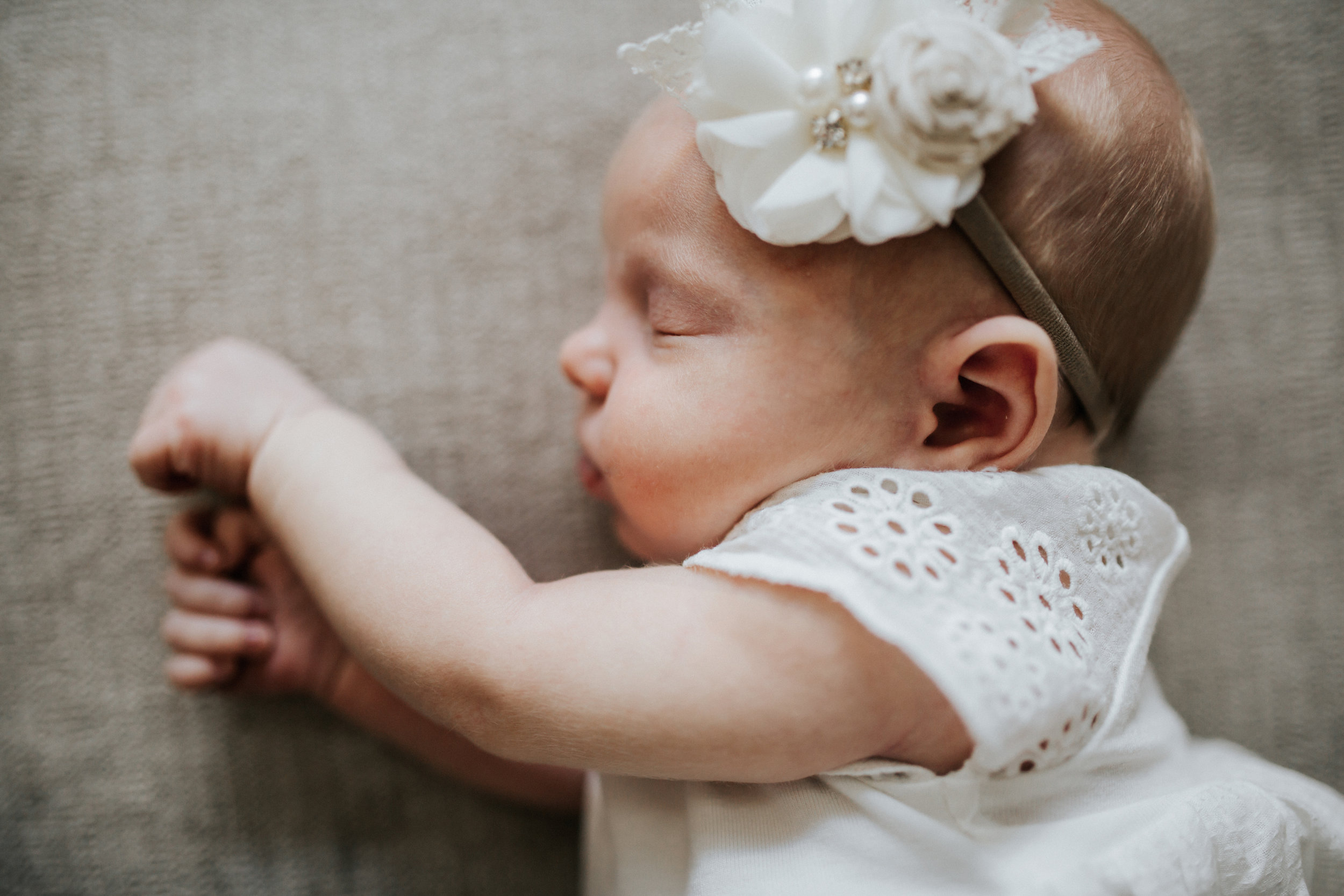 As I sang to Theo, he got to know me. He got to listen to my voice, and know me as t